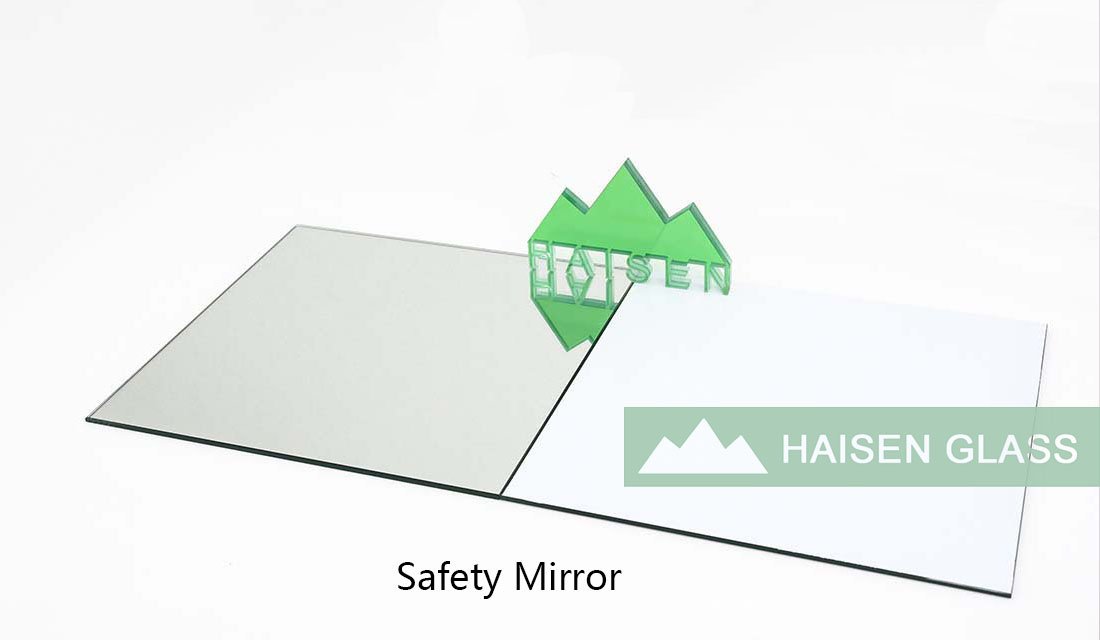 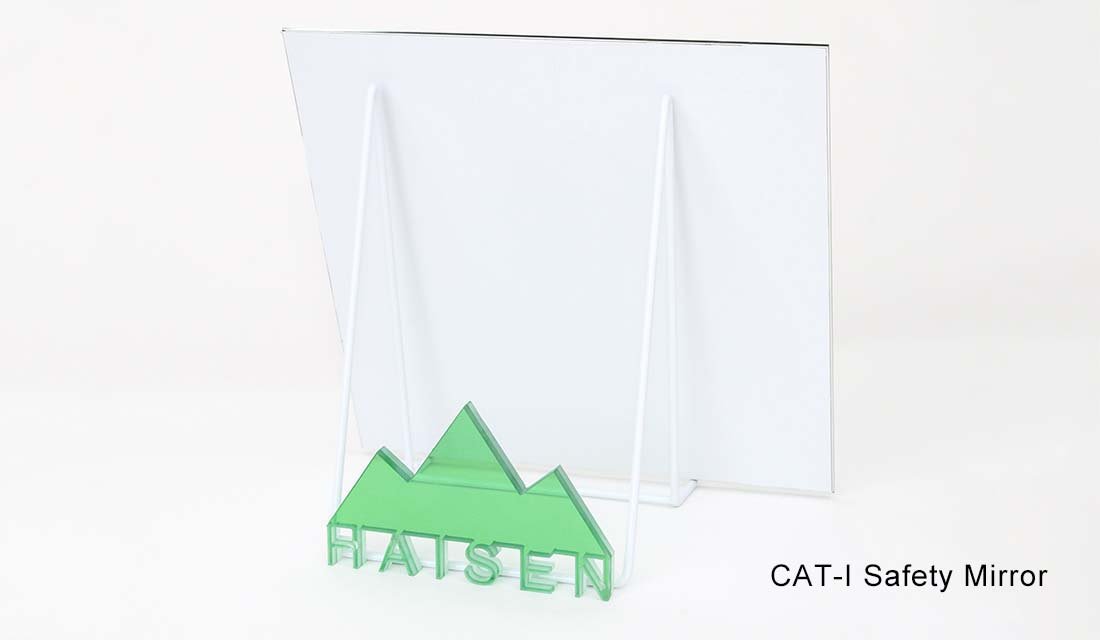 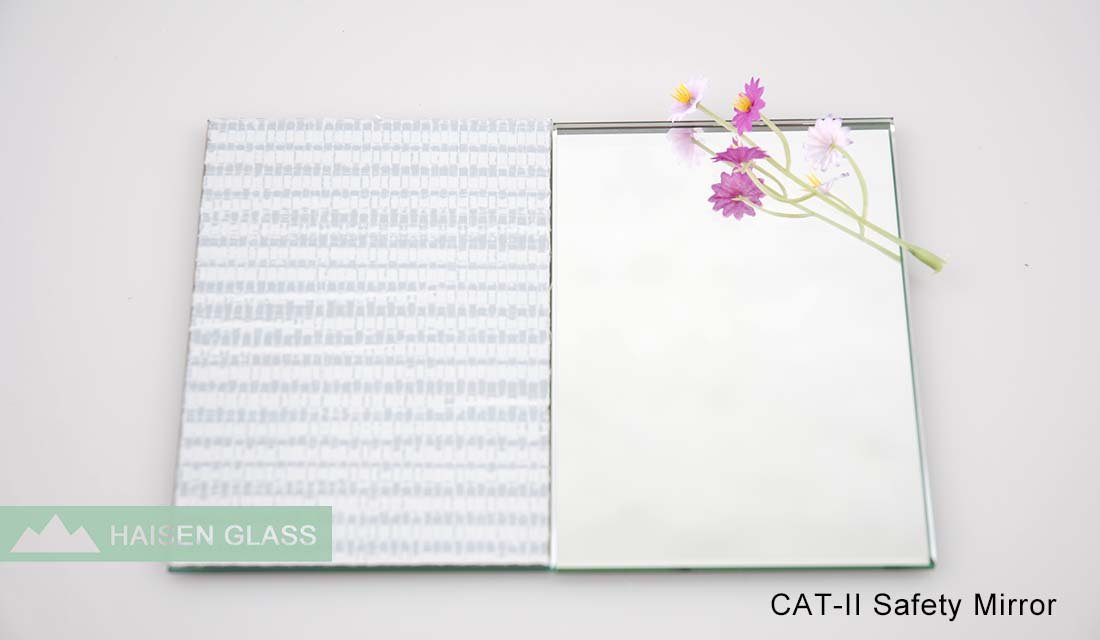 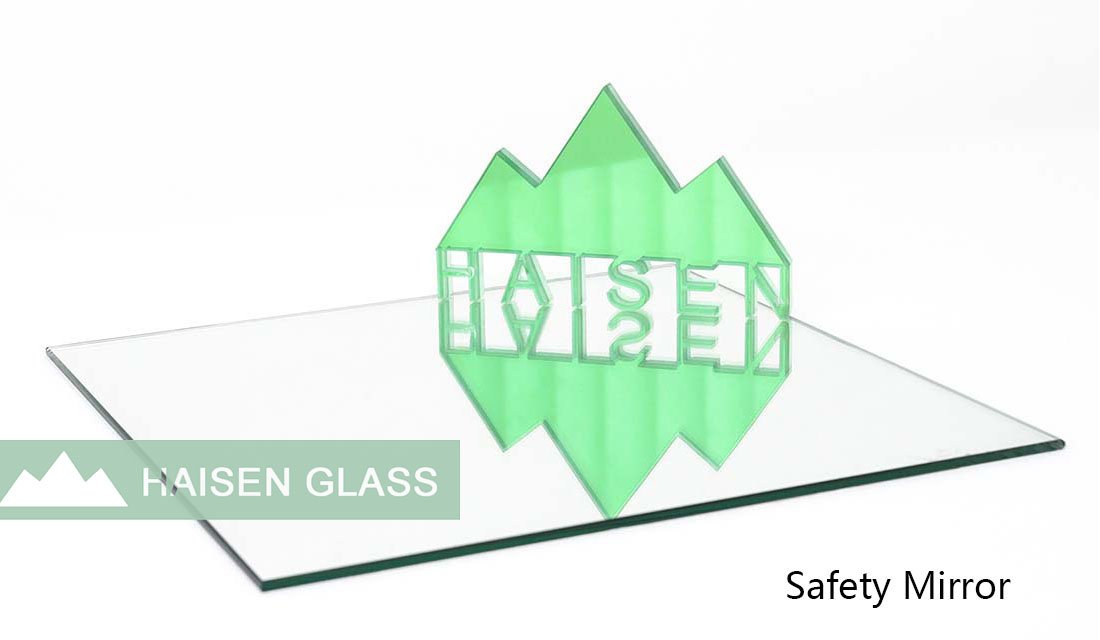 SAFETY MIRROR is produced by attaching an adhesive PE film(vinyl film) or WovenFabric films on the back of mirror, the former is called the CAT -I MIRROR, the latter is called CAT-II MIRROR. The film prevents people from being hurt in case of mirror breaking.

If you have any questions or needs about the product, please fill in the following form and we will contact you as soon as possible. 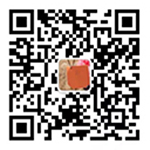