Why does tempered glass explode?

Due to the quenching process of tempered glass. In the cooling air under the action of the glass cooling rate is very fast, when the glass is cooled to room temperature, the structure is completely fixed after the alpha phase of nickel sulfide crystals are too late to convert to the low-temperature state of the beta phase, and still exist in the high-temperature alpha phase state. If the nickel sulfide crystals appear in the toughened glass tension zone, then as long as there is a crystalline transformation, it will certainly occur spontaneous explosion. 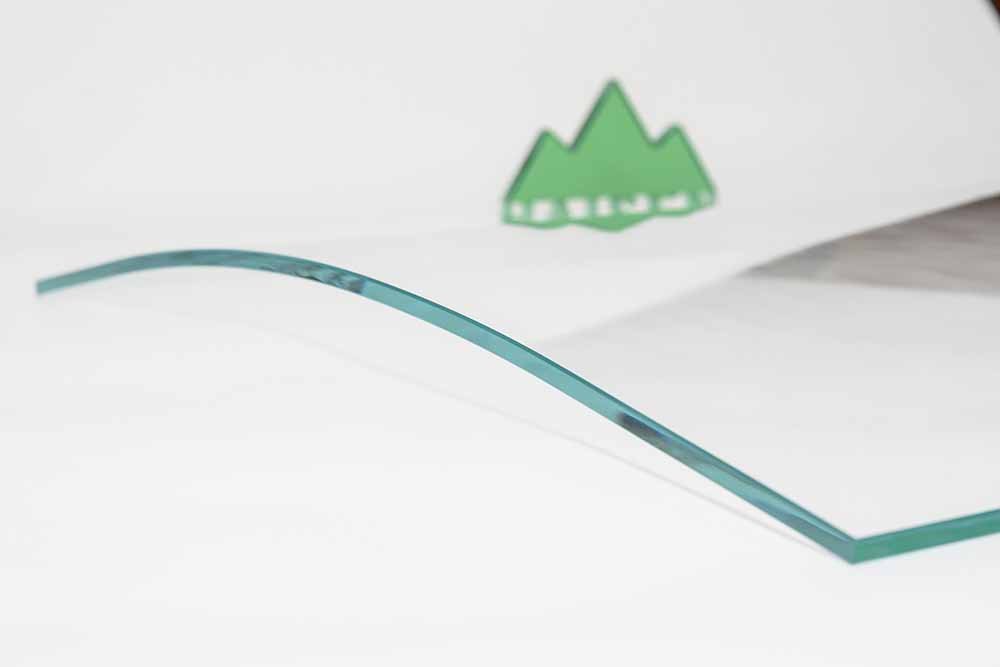 What is glass tempering?